Never smile at a Crocodile :-)

Yesterday, I won a charity raffle at work.  You know the sort of thing, pick the place where the croc comes from, at £1 a go.  The card of place names wasn't quite completely filled out, but the deadline was drawing near and it was very nearly full, so the lady organising it decided to go ahead with the draw.  She revealed the place name to be - fanfare! - Amersham!!!

Unfortunately, no one had picked Amersham, it was of the three place names left blank.  So she put everyone's names in a hat - well alright, a bowl - and the resulting place name was Cardiff, which I had picked because we have been three times and DH's native Hull had already been taken LOL.

Here is Colin the Celtic Croc from Cardiff: 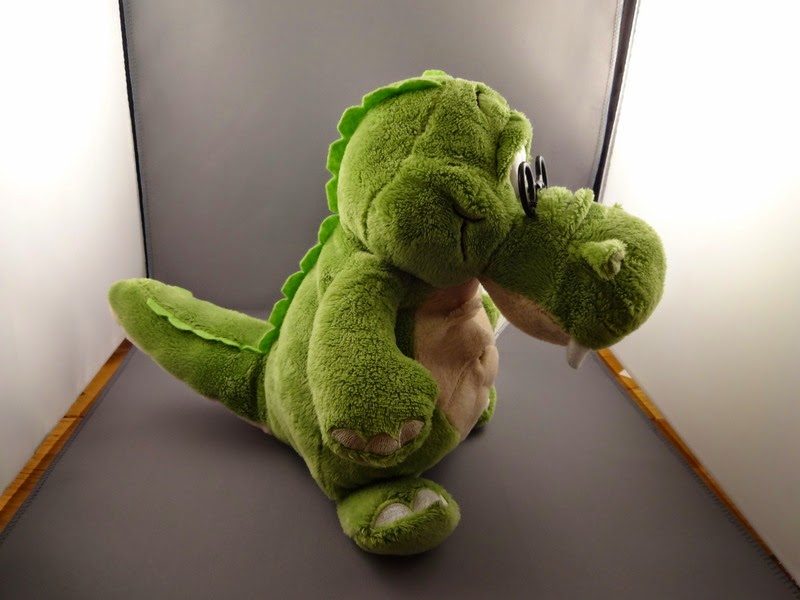 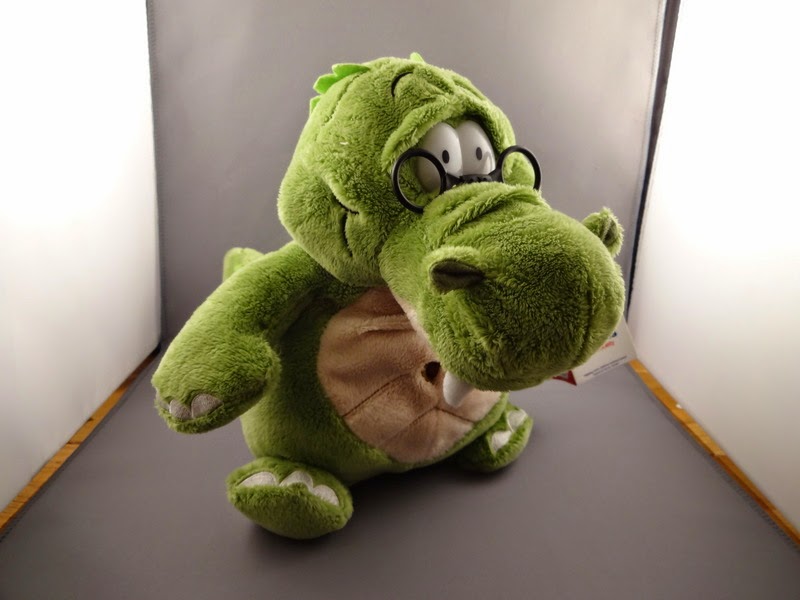 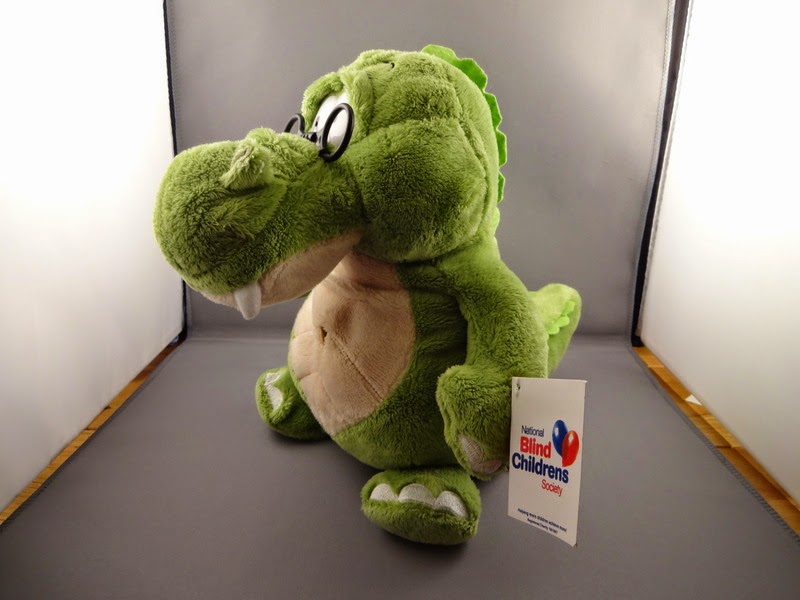 Though sometimes, he dreams mysteriously of Amersham .......

Email ThisBlogThis!Share to TwitterShare to FacebookShare to Pinterest
Labels: blogtoberfest 2014